Works towards educating children across 40 villages in Jharkhand, whose families have been displaced due to mining activities. 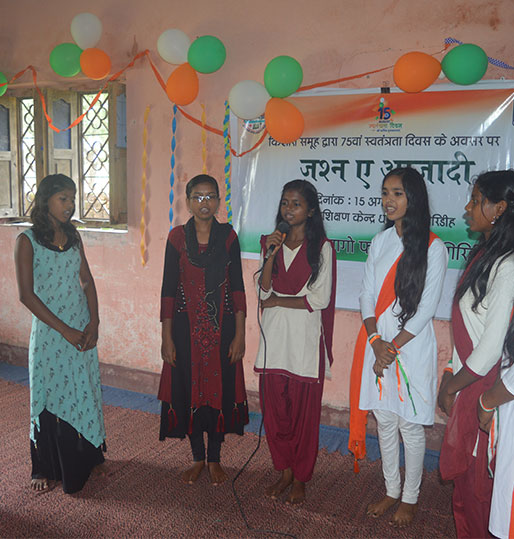 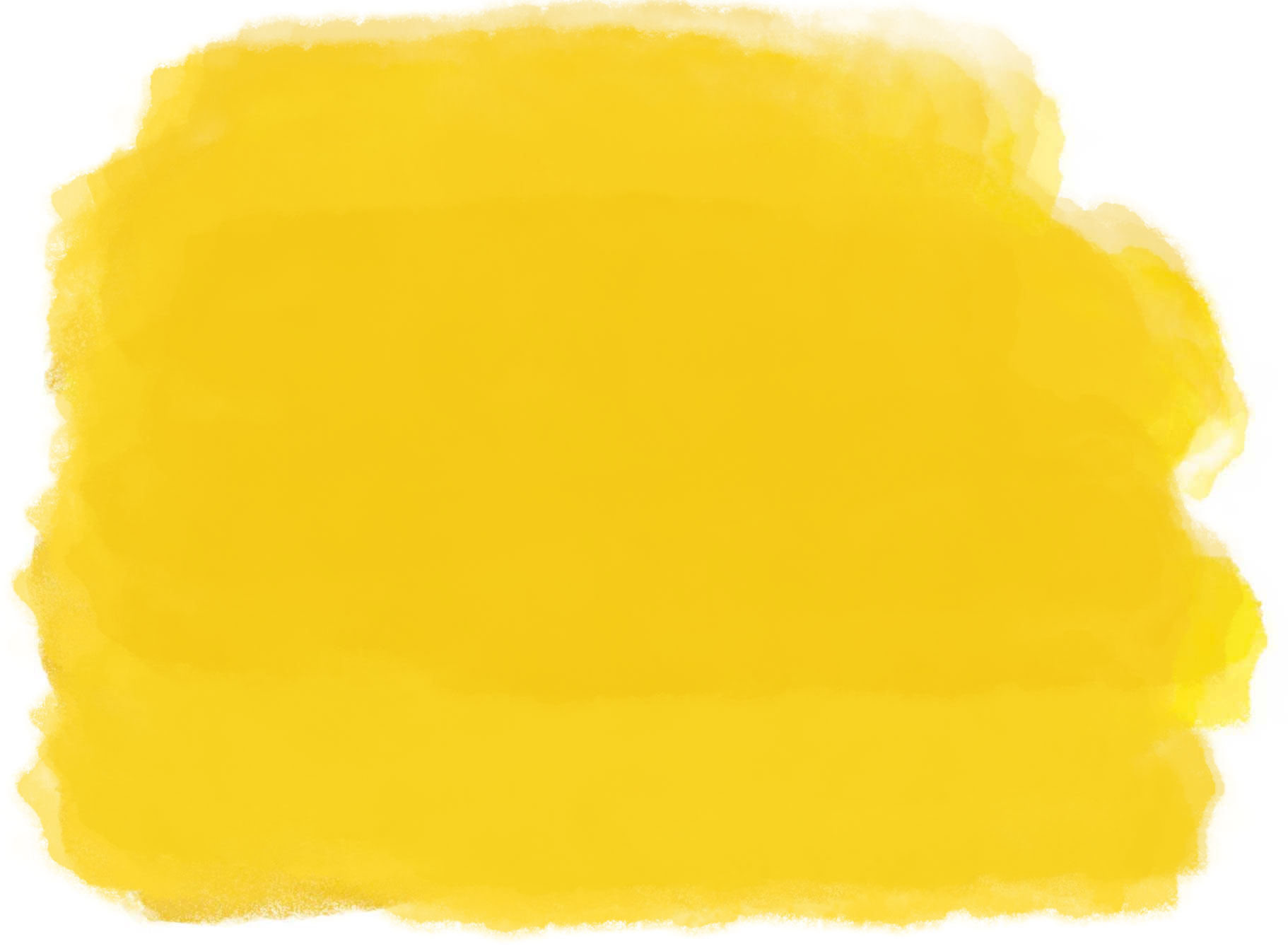 Giridih district in Jharkhand has a shortage of pre-primary schools, and existing schools do not have adequate teachers. The schools are far from the village which makes it non-accessible for children and results in poor attendance rate. The schools also lack basic facilities such as functional toilets, teaching-learning materials, proper ventilation, electricity etc. 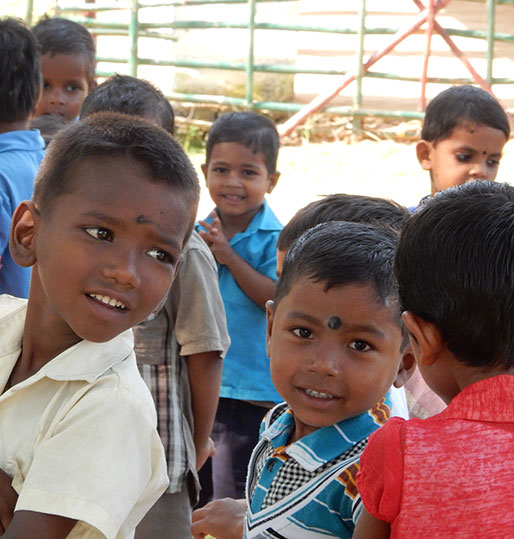 Project JAGO team is working towards ensuring all children between ages 3 to 6 years are attending preschool and that there is 100% enrollment of children between ages 6 to 14 years. Ensuring the continuation of school education through online and offline support in collaboration with school authorities and enhancing digital awareness & skills among children & parents.

Our Work During COVID 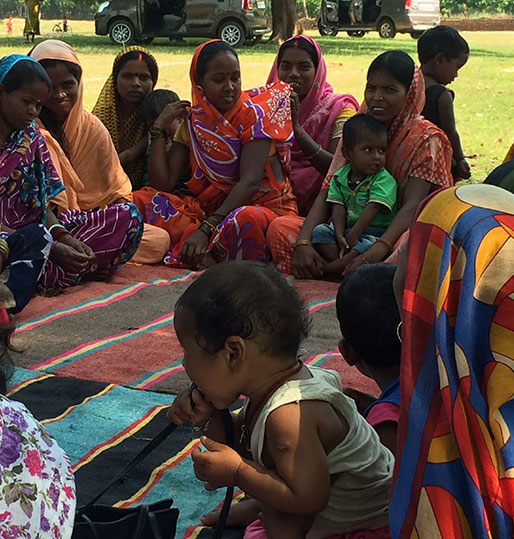 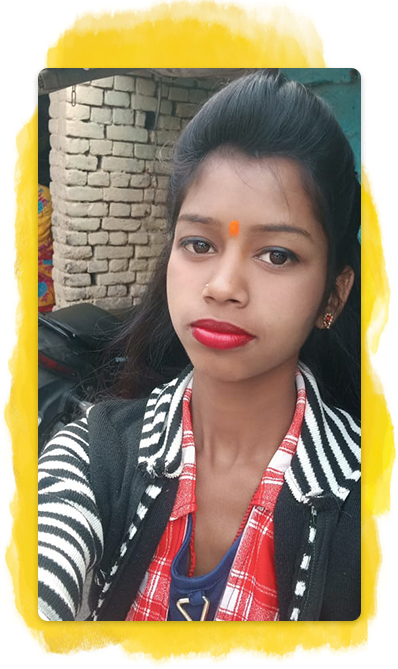 17 year old Arti Kumari lived with her 2 younger brothers and parents in Gandhinagar, a small village in Jharkhand, where the only source of livelihood is coal mining. There are times when, due to various regulatory suspensions on these mines, the people struggle to earn a living.

As the pandemic struck, the situation got worse for the families. Schools shut down during the lockdown and Arti’s parents thought of this as the best time to get her married as they would save a lot of money on the celebrations due to government restrictions on social gatherings.

As soon as the project team got to know of Arti’s situation, they immediately intervened. Arti explained that she was being forced into marriage and expressed her great desire to complete her studies. The team counselled her parents about the harm they would be doing to Arti’s future by marrying her off so early. They realised what they were doing and decided to support Arti’s education and her dream to become an independent woman.

Today, Arti’s story has inspired many young girls to raise their voice against child marriage!

Your smallest contribution makes a big difference to children’s lives. We count on the generosity of people like you to be able to create real change for India’s children! 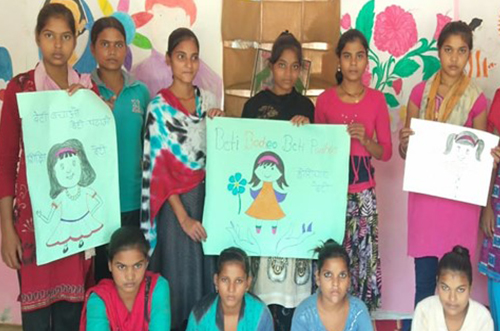 Works to ensure that children across 17 villages in Lakhimpur Kheri, Uttar Pradesh have access to education. 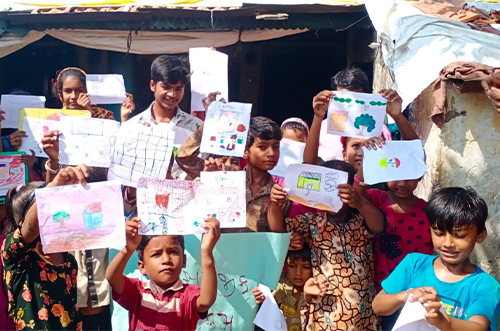 Works toward ensuring better maternal health and reducing infant mortality in marginalised tribal communities across 23 hamlets in the Kutch district of Gujarat. 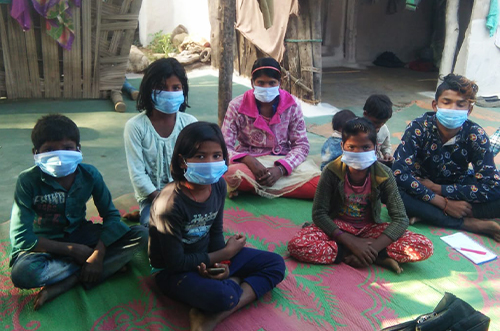 Works to ensure proper healthcare and nutrition for new mothers and children across 27 villages in the Damoh district of Madhya Pradesh.

How do you want to help children today?

Your smallest contribution makes a big difference to children’s lives. We count on the generosity of people like you to be able to create real change for India’s children!

Child Rights and You UK is a registered charity (no. 1119026); registered in England as a company limited by guarantee having company number 05621889

All our efforts are made possible only because of your support

All donations to CRY UK are tax deductible

Your donation transactions are completely safe and secure

Thank you for submitting your pledge!

If youâ€™d like to know more about various government schemes that are enabling adolescent girls to complete their secondary education, click here.